A pioneering research project from BIM Academy and project partners has won further funding through the Government funding competition, ‘Transforming UK Construction Round 2’, which will help support its next stage of growth. 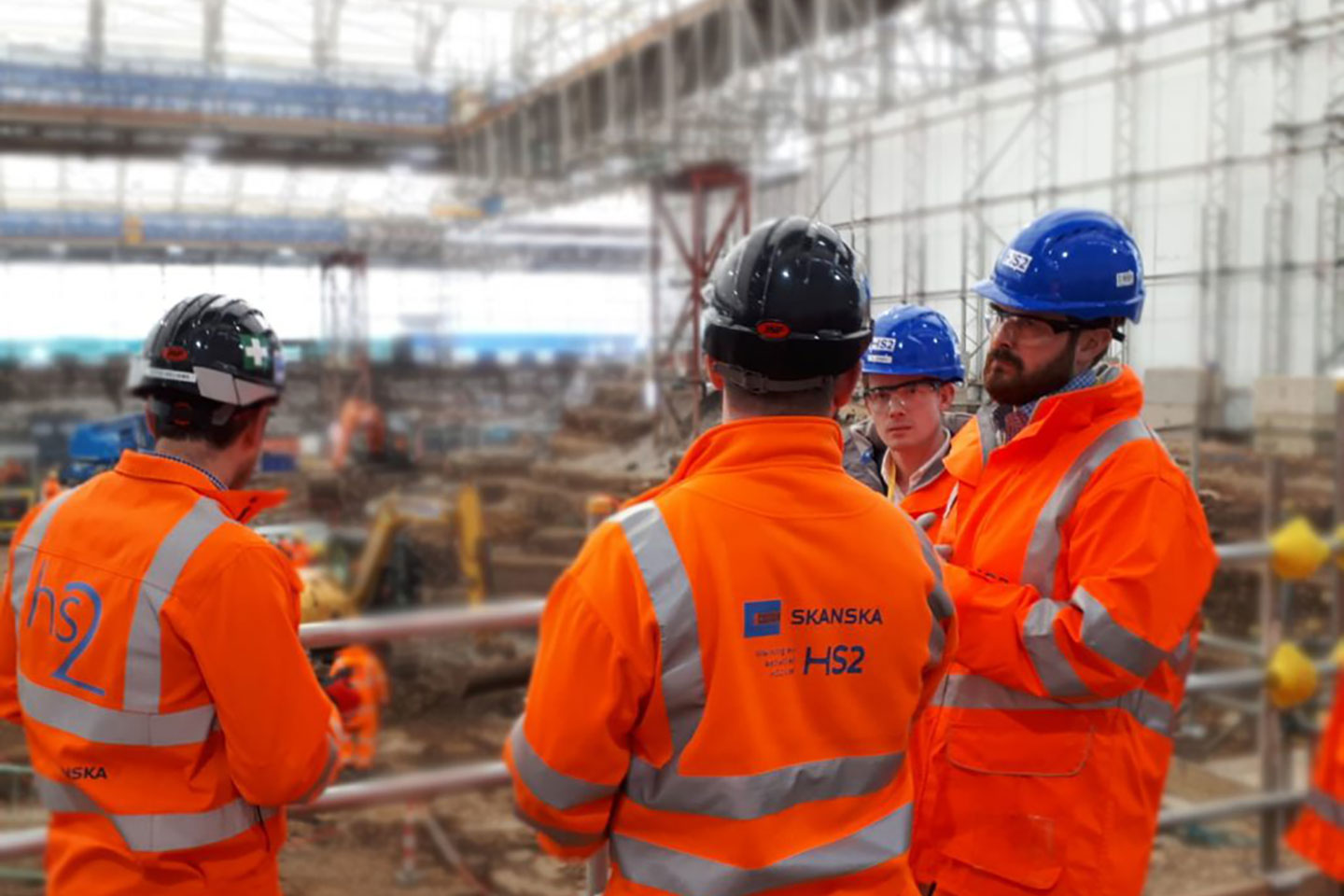 The first stage of the project began in 2019 as a feasibility study which explored how we can improve the utilisation of plant and equipment on construction sites.  This involved live data from site Plant and Equipment (P&E) and used machine learning being tested to estimate productivity of site P&E.

The next stage, titled ‘AI-driven and real-time command and control centre for site equipment in infrastructure projects’, will advance the research from the original feasibility study by utilising AI, IoT and BIM to create a bespoke 4D platform which will be used to identify where improvements could be made.

Issues surrounding site P&E have been prevalent across the construction industry for a long time.  One is cost: site P&E can range between 10 and 50 percent of a project’s construction costs.  P&E also has a negative impact on the environment – for example, contributing up to seven percent of London’s NOx emissions.  In addition, previous research shows that correct P&E utilisation rates are as low as 30 percent, with a crossover of equipment requirements between work packages causing three to five times more equipment duplication / redundancy. 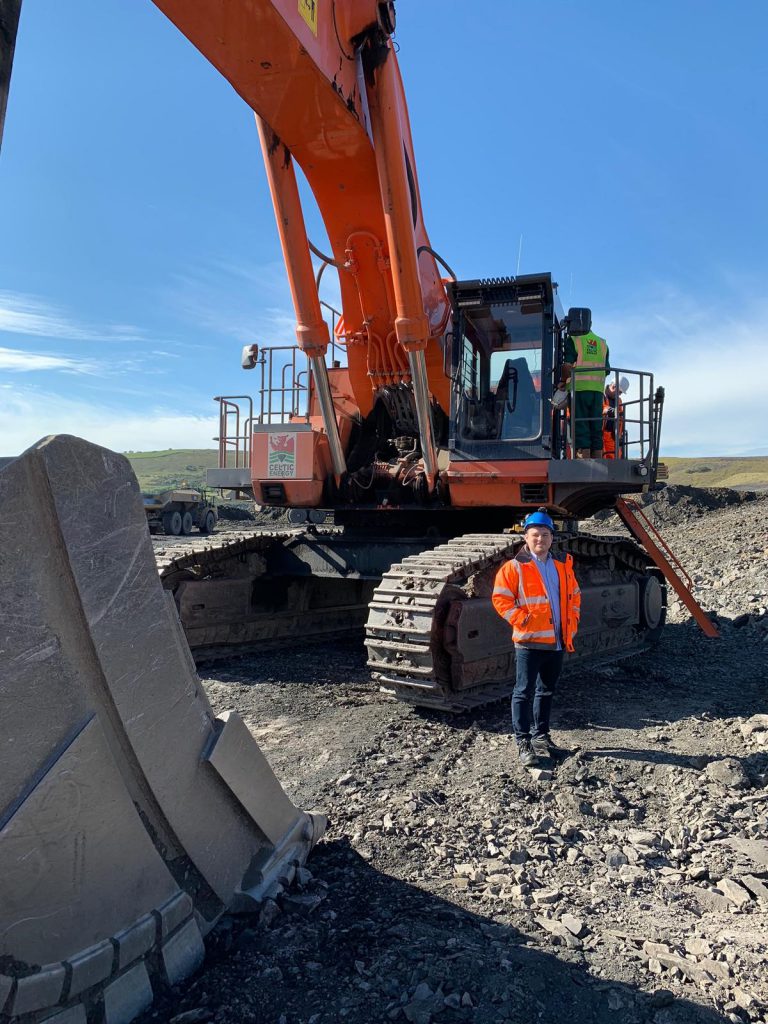 The project will also generate better benchmark data, providing concrete evidence on how long it takes to do certain tasks, as opposed to relying on speculation.  This improves efficiency and reduces costs / emissions in the long term.

Graham Kelly, director at BIM Academy, said, “We are delighted to have been successful in obtaining further funding for the next stage of this exciting project – Innovate UK has clearly seen the value this project can bring to the built environment.  Given that the Government is looking to spend over £600bn on infrastructure over the next 10 years, the current system clearly needs to be smarter to ensure better value for money and time.  We look forward to building on our existing research to produce a commercially and technically viable solution to the problems site P&E is currently facing.”