How does Boris Johnson’s New Deal weigh-up against the original and what can it learn from its predecessor? 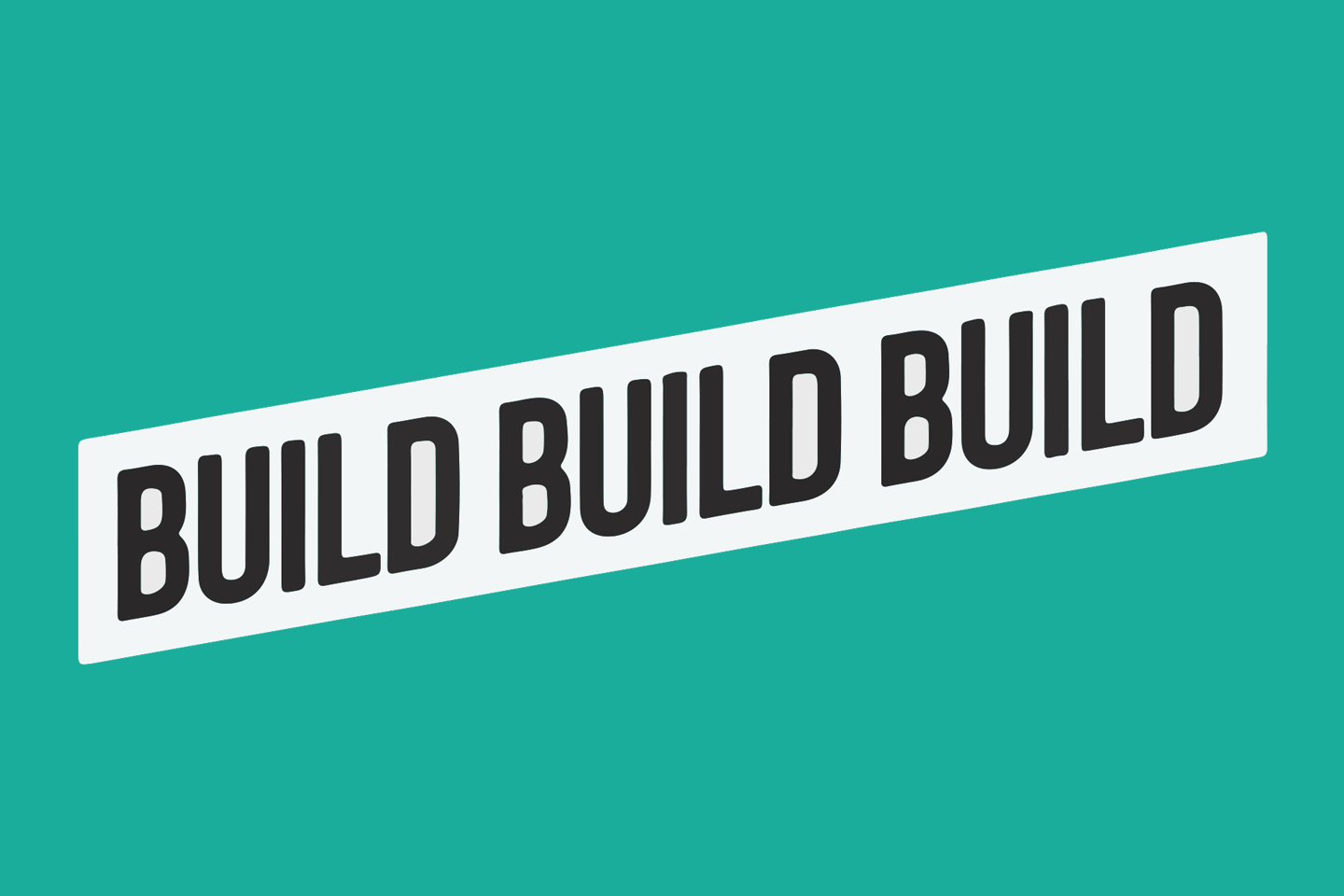 In June 2020, whilst still in the midst of the Covid-19 lockdown, the Prime Minister Boris Johnson invoked some of the 20th century’s most politically successful social reformists, announcing his government’s plan to spur economic growth in the wake of the Covid-19 epidemic. Emulating an early speech made by New Labour’s Tony Blair, Johnson proclaimed the slogan “Build Build Build”, going on to vow that Britain would “build back better, build back greener, build back faster and to do that at the pace that this moment requires” and describing the policy as his New Deal and ‘Rooseveltian’1 – both paralleling US President Franklin D Roosevelt’s New Deal of the 1930s. Here, we look at both of the ‘New Deals’: comparing the two and identifying what the contemporary New Deal can learn from that of the 1930s.

Why is Johnson so keen to imitate FDR’s New Deal? Well, the New Deal is seen as being the policy that pulled the US out of the dire straits of the great depression. Through an expansive programme of civil works and social and political reforms, it was responsible for the creation of numerous new government departments and agencies that still exist today. One such agency is the Civil Works Administration (CWA), which only lasted a little under a year. However, in that tie it accomplished a great deal. It took unemployed men from across America and put them to work building new and improved infrastructure. In its short tenure, the CWA was responsible for the creation of some 12 million feet of sewers, 255,000 miles of road, 40,000 schools, 3,700 playgrounds 2,000 miles of levees, and nearly 1000 airports2. The CWA is hailed as being one of the cornerstones of the early New Deal, and the numerous assets that it created – many of which still stand today – are a testament to the US government’s ambitious and daring policy to stimulate growth in the wake of the great depression.

However, despite the great accomplishments made by the CWA and later Presidential Administrations, today, America’s infrastructure is in a state of disrepair, With the American Society of Civil Engineers’ quadrennial assessment of US infrastructure rating it a ‘D+’ describing it as “in poor to fair condition and mostly below standard…” 3. They cite years of underfunding and the lack of forethought into the development and asset management of infrastructure as being the biggest contributors to such a poor rating4.

So how does Johnson’s New Deal measure up, and what can it learn from FDR’s New Deal and its legacy? In the press release from Downing Street that accompanied Johnson’s speech, it outlined what has been pledged and where regarding infrastructure so far:

At first glance, the figures are impressive. However, they still pale in comparison to FDR’s New Deal, which invested 40% of GDP (US) into the New Deal, compared to Johnson’s 0.2% of GDP (UK)5 that’s been allocated so far. In reality, this still isn’t quite true, because there hasn’t actually been any new funding allocated – neither in Johnson’s initial speech nor later in the Chancellor’s Spring Statement. The £5bn capital expenditure talked about here is, in fact, an expedited portion of the £600bn investment pipeline already planned6.

One of the glaring differences between the two New Deals is that Johnson’s New Deal is less ‘Build Build Build’ and more ‘Maintain Maintain Maintain’ which probably doesn’t quite have the same ring to it. It does show that Johnson’s New Deal could be taking note of the legacy of its predecessor, sparking the hope that this could signal a turning point in government thinking, with the realisation that we need to be better at maintaining our current infrastructure assets. In turn, this could induce the search for better, more efficient and effective means of asset management that can be monitored, measured and developed upon throughout an asset’s lifecycle.

One development that is already building traction with industry (and is backed by the government) is the development of digital twin technology. A digital twin sees the creation of an in-depth digital replica of physical assets, that is capable of simulating, monitoring, controlling, and predicting asset processes and maintenance. It has also become the focus of research currently being conducted at BIM Academy, which looks at developing a framework that would enable the linear infrastructure industries to adopt digital twin into their asset management. If you are interested in hearing more or would like to be involved, please contact [email protected].