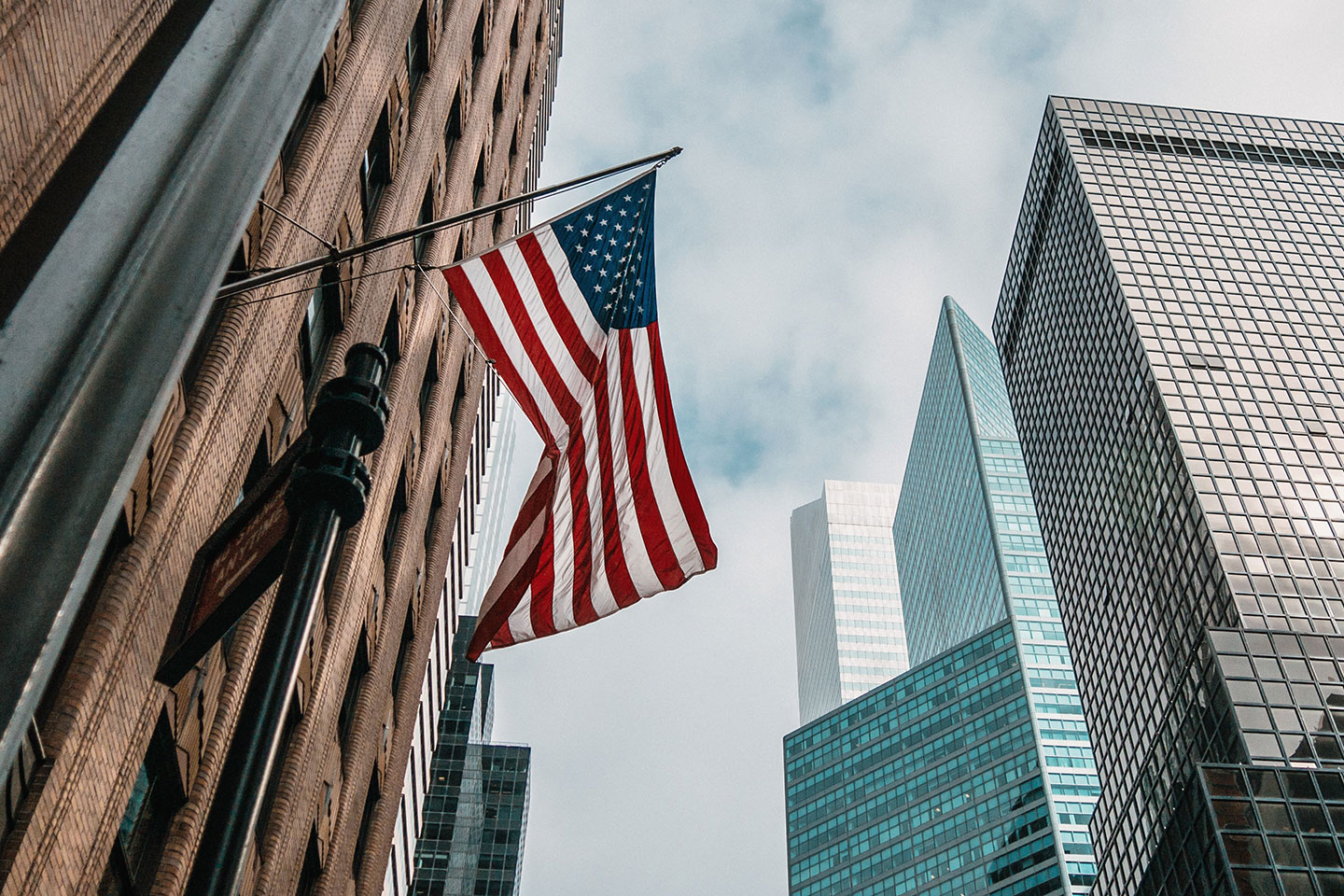 In the past 12 months we have been awarded several new contracts in North America and as a global leader in technology and software, it is clear this region is a dominant force on the world stage of digital transformation.

With one of the largest construction markets in the world, the USA construction sector was valued at $2 trillion in 2021 and is projected to achieve an annual growth rate of more than 3% from 2023-2026.

The recently passed $1 trillion US Infrastructure Bill calls for $20bn to be invested every five years, with a $100m investment to accelerate the deployment of advanced digital construction management systems. This means it is fast tracking the digitalisation of national building and infrastructure projects.

As a result of incentives such as this, we are witnessing an increase in BIM adoption across the US and a need for strategic BIM consultancy services. Many other countries such as the UK, Australia, France and Germany have implemented nationwide regulations for the mandated use of building information modelling (BIM), however the US is not on the list – at least not yet!

This is not because there is a lack of interest from industry in the US, nor the lack of funding, as there most certainly is an abundance of both. Take for example the creation of the National BIM Program from the National Institute of Building Sciences, this demonstrates that the use of BIM and the desire to know more about its benefits is growing exponentially.

It is suggested the reason for the lack of mandatory US wide action is that there is no single agency in the federal government that can mandate BIM solutions for every public project throughout every State.

As a result, various government departments in the US are producing their own standards and many such decisions are being made at State level. However, action is indeed being taken to ensure that BIM is incorporated into construction and infrastructure projects. One such example of this is in Wisconsin, which in 2010 mandated BIM on State projects with a budget of $5m plus, as well as any new build projects with a budget of $2.5m or more. Plus, in 2018, the Los Angeles Community College District instructed BIM be used on all major projects.

With the introduction of measures such as these, BIM is becoming more mainstream and now architects, contractors, engineers, etc must compete for contracts which require BIM applications and processes.

In addition, more promising developments came from The American Institute of Architects (AIA) which has produced a BIM Documents Guide containing templates for BIM Execution Plans and modelling protocols. Tools such as this, combined with the National BIM Program are driving the increased use of BIM universally.

The National BIM Standard-United States released the following figures regarding BIM adoption in the USA from a survey in 2019 stating that with BIM we are witnessing a:

All of which shows the power of BIM adoption across construction and infrastructure projects. However, as with many other regions around the world, technology has overtaken ability and the construction industry in the US faces challenges in skilled workers as well as commitment from busines ses to invest in the necessary hardware and software to increase interoperability between platforms and systems.

BIM requires a digitally enabled workforce, and it takes time to build the type of digital infrastructure that our physical world requires.

At BIM Academy we are supporting clients in the US to understand national and international BIM Standards and how to incorporate digital strategies into capital projects and asset estate management.

One such project is with a luxury car manufacturer expanding their operations in South Carolina to drive value during the design and construction phase of this new electric vehicle manufacturing plant. We are bringing together all the data components that make up a project, creating a common language, shared knowledge and increased transparency between all the parties involved, from the design teams through to the general contractor and sub-contractors. Exemplar projects such as this demonstrate the advantages of BIM implementation for cost and time savings.

BIM is an incredible process, using incredible technology and it will only become more prevalent in the future. The outlook for BIM in the US is a positive one.

The National BIM Program has a five year plan and a Roadmap which addresses standards, outreach, education, implementation, legal and education development. Its aim is for government and industry to working together to digitally transform the built environment across every state, something which at BIM Academy we are supporting and championing for a better, smarter, digitally enabled future for the AEC industry in the US.

For more information about BIM adoption across the US and how BIM Academy can assist with your projects, please contact Paul Thorpe at [email protected].