BIM, Digital Skills and a PHD 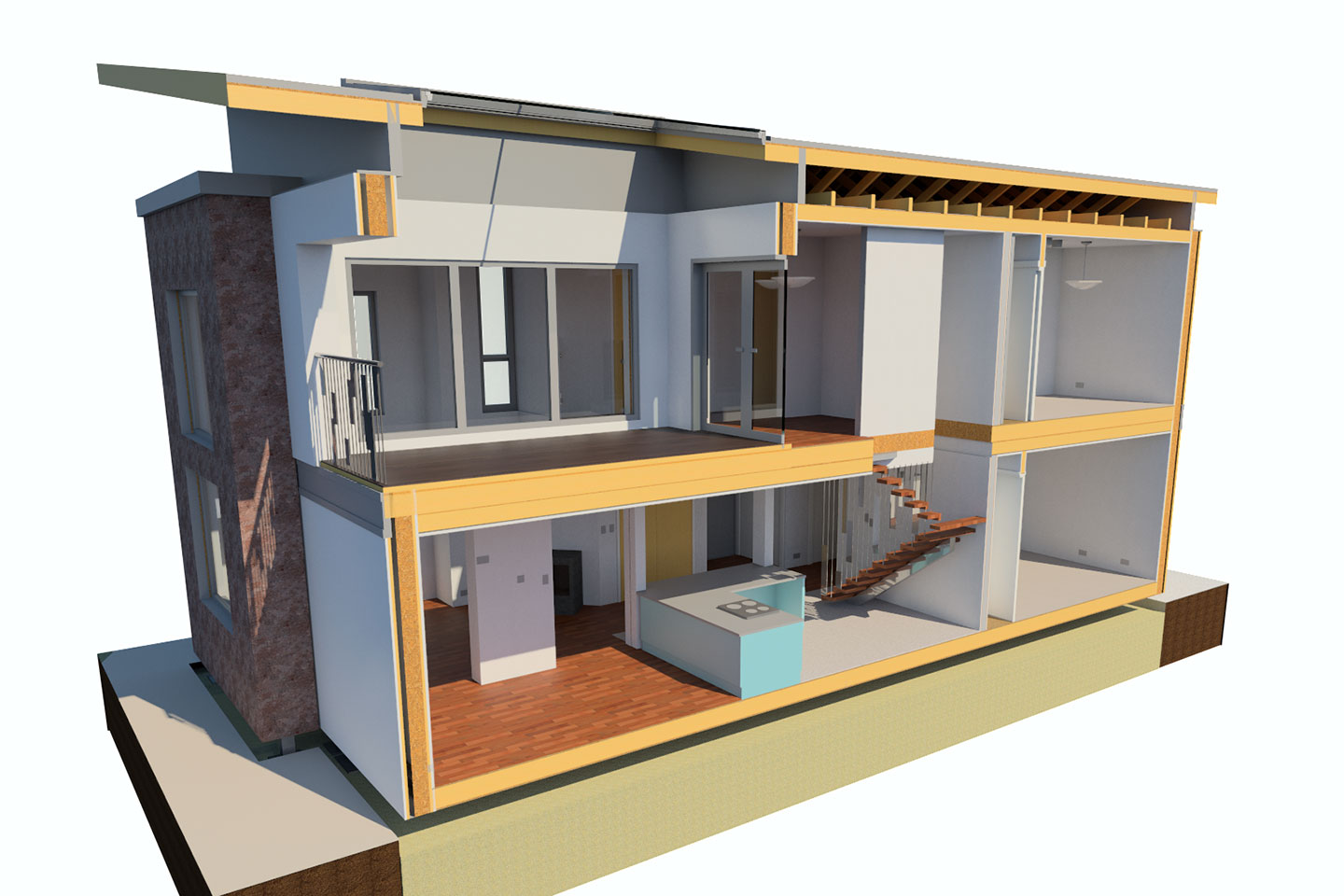 BIM as a change enabler for industry

The term BIM was once synonymous with the idealistic image of our industry’s digital future. It was thrown around as the sexy, technology-shrouded embodiment of everything the Egans and Lathams of the past had promoted, and more.

This monumental shift towards digital technologies made sense: the extent of an industry’s digitisation has been found to positively correlate with its productivity growth, as evidenced by the advanced manufacturing and information and communication technology sectors (McKinsey Global Institute, 2017). Yet, in comparison, our construction sector has traditionally struggled to pick up a similar evolutionary pace, having barely moved beyond the transition from pen to CAD-based draughting and modelling.

The 2016 BIM mandate in the UK therefore represented an encouraging government-driven shift towards a reality like those enjoyed by other sectors (Cabinet Office, 2011). It set a ball in motion for the industry to buck its self-prophesising trend of poor efficiency and instead systemically embrace innovation. However, as the fourth anniversary since the mandate fast approaches, and as the term itself fades into the background of brighter, shinier concepts of digital twins and mixed realities, we must challenge the success of our journey to date.

As a proxy for BIM’s success, we tend to default to the results of surveys developed by commercial bodies to get an idea of how many have adopted BIM. For example, the most recent edition of the annual National BIM Report suggests that over two-thirds of industry have adopted BIM (NBS, 2019), setting us on a positive trajectory towards the UK’s target of 75% adoption by 2020 (UK BIM Alliance, 2016). Yet, many read these figures with cynicism, and with good reason.

Methodologies which are typically embraced by commercial bodies, such as the surveys deployed by the NBS, enjoy high response rates but are criticised for their tendency to suffer from heavy self-selection bias. This means those who respond to such volunteer-based surveys are likely to be BIM enthusiasts, rather than representative of actual attitudes and adoption rates of industry.

The typical narrative promoting this fallacy often focuses on identifying and combating the often-cited barriers to adoption for those who have yet to adopt BIM. Whilst we can agree that this remains an important conversation to have, it is diverting attention from our ability to understand to what extent those who claim to have adopted BIM have indeed successfully implemented and secured value from it.

After all, adopting BIM is not a dichotomous activity and cannot be truly captured using a binary metric. In academic circles, the adoption of technological innovations, such as a piece of software, is generally studied as a simple act of decision-making behaviour: either you choose to adopt and use, or you choose to reject the innovation (Rogers, 2003).

However, BIM is a multifaceted concept which captures a range of processes and policies which are enabled by digital technologies and effective collaboration between people. To this end, BIM comprises many attributes which may be subject to their own individual adoption decision process (Gholizadeh, Esmaeili, & Goodrum, 2017). To a small extent, these nuances can be demonstrated by the (now defunct) BIM Wedge and its (also defunct) BIM levels. The often-neglected Level 1 stipulates the use of the Common Data Environment (CDE) with a file-naming convention (BS 1192:2007) which represents a fundamental steppingstone to the further BIM-related activities and workflows identified in Level 2.

Saying, but not doing?

When we begin to scrutinise the data with this “building block” approach to BIM in mind, gaps start to emerge which point towards an overall discrepancy between rhetoric and reality. For example, figures within the National BIM Report state that the most used BIM standard was BS 1192:2007+A2:2016, which sits at the heart of BIM’s collaborative principles, yet was only used by 39% of respondents (NBS, 2019). Moreover, the previous Report found that only 21% of respondents used a CDE on all projects, compared to that year’s 43% response to the use of BS 1192:2007+A2:2016 (NBS, 2018), painting a bleak picture of industry’s understanding of BIM adoption in the UK.

As we continue to dig, the report figures continue to perpetuate the problem. For example, only 41% use COBie, 15% used BIM on allprojects in the 12 months prior, and only 57% had shared models inside their organisations at least once in the 12 months prior (NBS, 2019). Furthermore, the previous edition of the National BIM Report stated that 70% of those who had claimed to have adopted BIM (74% of total respondents) were using Level 2 as the highest level of BIM reached on a project (NBS, 2018). A further 21% stated their highest achieved was Level 1, i.e. using a CDE, 1% achieved Level 0, i.e. no BIM at all, and a worrying 8% claimed they had achieved a yet-to-be-defined Level 3.

So, as we slowly creep towards our shiny, new, smart industry, maybe we should stop viewing the industry as those who do and those who don’t, and start…

One possible way to understand the nuances of BIM adoption, and by extension its success, could lie in the competency profiles and skills of practitioners. Keeping with the “building block” view of BIM, its adoption requires practitioners to develop many new competencies, including: hard skills, (e.g. how to interact with BIM-enabled tools), soft skills, (e.g. how to collaborate efficiently), and knowledge, (e.g. understanding how digital workflows are beneficial over traditional processes).

As a new change in how they approach their work, it makes sense to view practitioners as embarking on an upskilling journey which starts with their traditional analogue processes enabled by digital tools, and ends with them competently embracing a wholly digital, data-driven process. Whilst it is arguable such a journey has an “end” – after all, we are only just beginning to exploit digital technologies – it more accurately represents a solid foundation built on the principles of effective information management, which in turn allows practitioners to appropriately adapt to future developments.

Yet, the skills model underpinning the industry has not adapted at the same pace as digital policy.

Rather, a lack of recognised competency framework for digital skills has resulted in a highly variable education and training provision (Bush & Robinson, 2018; UK BIM Alliance, 2019) which itself sits in a world with increasing reliance on internet-based, unstandardized knowledge acquisition, as demonstrated by a report by the Designing Buildings Wiki (2017). Furthermore, as we transition from our 1192s into our 19650s and beyond into our fully populated UK BIM Framework, we must think about the wider implications this has on what has already been a suboptimal approach to upskilling.

This article is part of a series outlining the PhD work of Melanie Robinson and how her findings can help BIM Academy further bridge the industry-academia divide. If you would like to learn more about the work or are interested in collaborating, we would love to hear from you.