Wembley Stadium, which re-opened in May 2007 on the same site as the much-loved former stadium, is now one of the most modern and breath-taking arenas in the world. 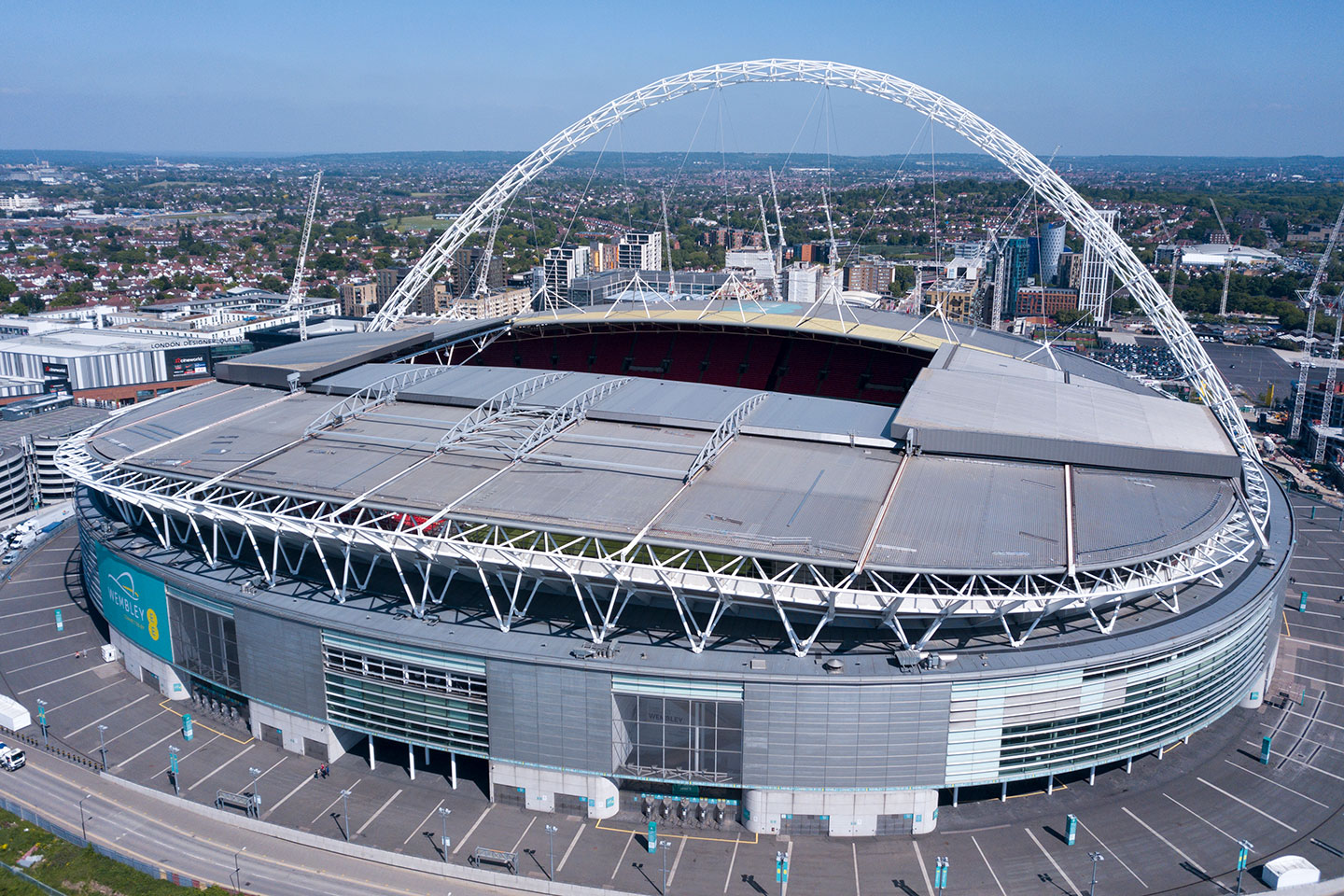 The most striking and highly visible feature of the stadium is the 133-metre-tall arch that sits above the north stand, spanning 315 metres. The arch is the longest single span roof structure in the world.

The Football Association (FA) invited BIM Academy to improve the quality of its asset information and modernising asset information capture, beginning with an asset survey with the intention of then replicating the same process for all capital projects moving forward.

BIM Academy built on the work they had done previously in defining the FA’s asset information requirements (AIR), this AIR supported the initial holistic asset survey of the stadium that used an application to collect and manage the data.

This data was then directly uploaded to the FA’s CAFM system. The FA wanted to ensure that all contractors working on minor capital projects each year in the stadium could follow a simple process for gathering and uploading their information in the same format.

BIM Academy supported in the development of a technical specification for an application that would collate all of the project data in the correct format and upload it directly to the FA’s CAFM system.

The FA undertakes projects of approximately £20M on the stadium each year and previously the information delivered at handover was not consistent or reliable. As a result of the asset survey – combined with the new data recording system – the FA has accurate asset data for use on future operational and maintenance projects.