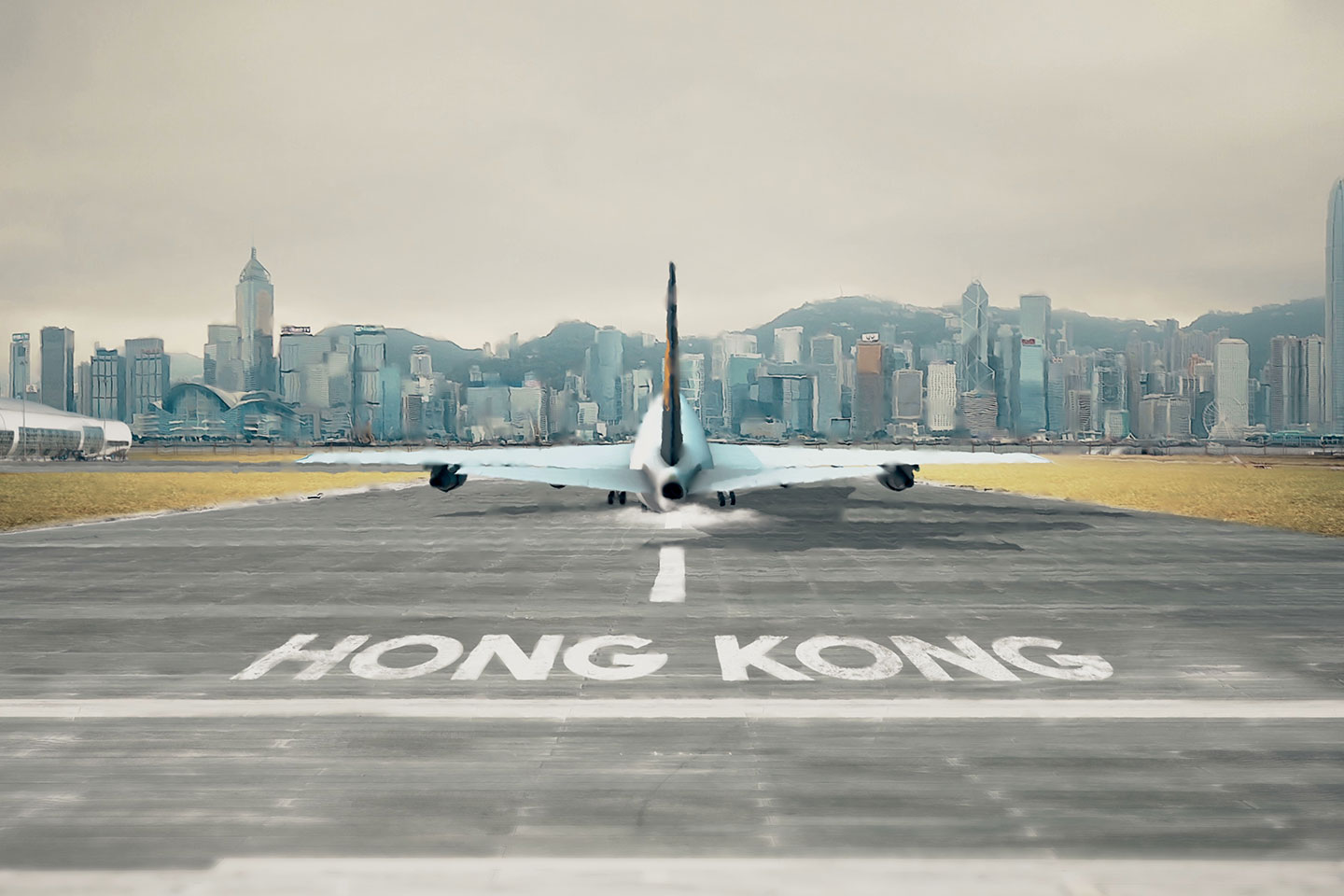 In 2011, the Airport Authority Hong Kong (AAHK) introduced Master Plan 2030, which included the proposal for the expansion of HKIA into a three-runway system (3RS) to support two currently operated runways and to meet future demand.

The 3RS project is more than just a new runway: its scale is equivalent to almost building a whole new airport next to the existing one. Upon completion of the 3RS, HKIA will be able to serve 30 million additional passengers annually.

The new 3,800-metre-long new runway and its supporting taxiway systems will cover approximately 650 hectares of land north of the existing airport.

Gammon Construction, the project Contractor, appointed BIM Academy in the development of a 4D BIM model over the overall project. From which, 4D construction simulation files could be derived, forming a part of the contractors tender bid submission for 3RS.

This was done using Synchro 4D software to link 3D BIM design models from Revit and Civil 3D, with construction planning software files from Primavera P6, through working closely on-site with the Contractors planning and engineering departments. This enabled the planning team to ensure an achievable construction programme was submitted as part of the tender bid submission.

Through the development of the 4D model, engineers and planners were able to visualise, and therefore critique, the proposed construction programme easily.