Sydney Opera House is one of the world’s most famous structures: a defining icon of the Sydney skyline. Construction of this stunning structure was completed in 1973 at a cost of $102 million AUS – with an original estimated build budget of $7 million AUS. 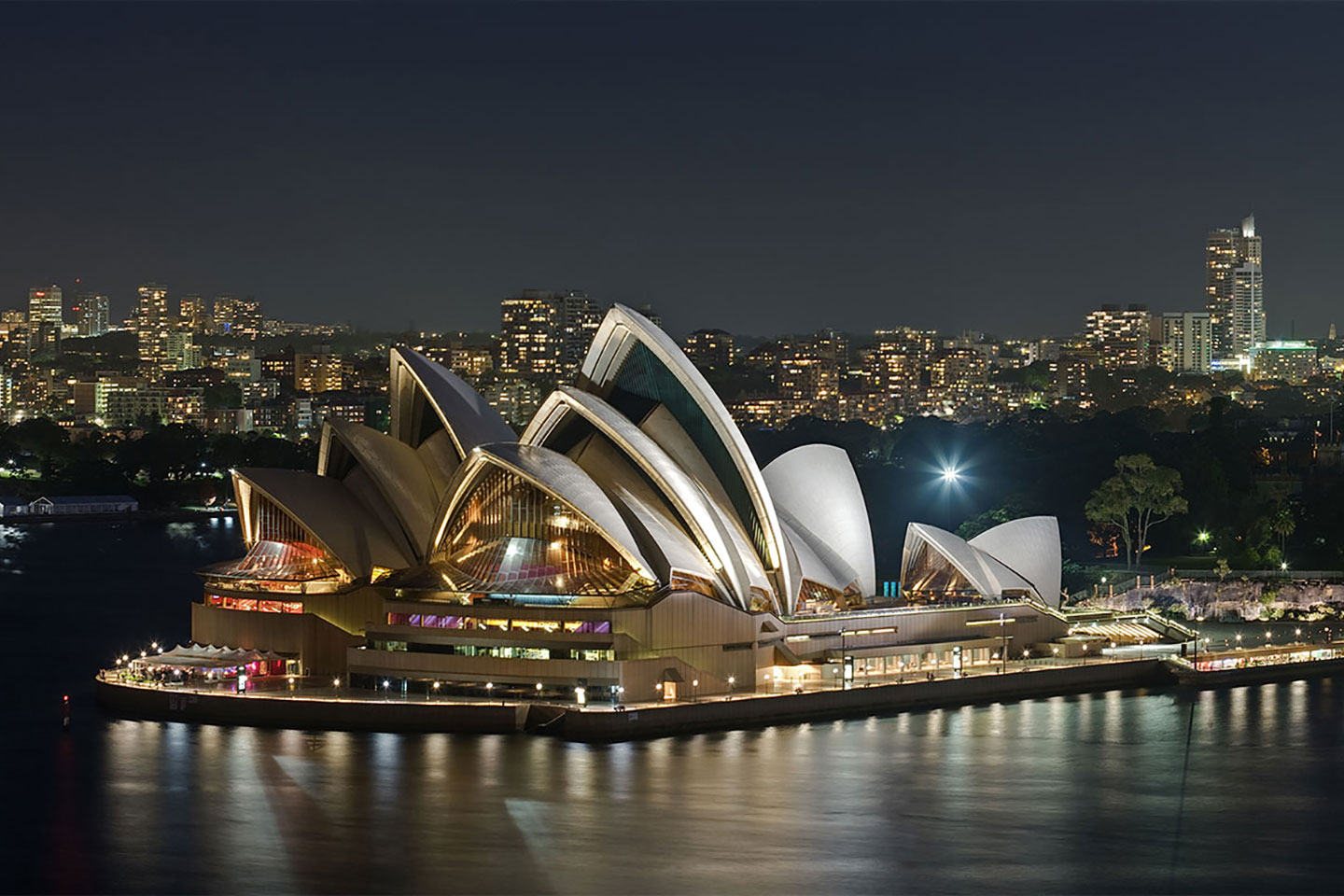 Many of the original data systems have now become outdated and need to be digitised. Sydney Opera House has recently gone through a process of rationalising and improving the technical documentation they hold on the Opera House and its assets. Needing to increase accessibility of this information to project and operational teams, it became apparent that the tools they used to do this were no longer effective.

Having previously worked with the Sydney Opera House team, and possessing a good knowledge of the client’s requirements, BIM Academy was approached to create a solution to improve the existing Technical Document database (TDOC) and develop a new spatial record management system as the existing BIMCD had become outdated.

The primary aim for the TDOC was to develop large feature changes to the original application to reduce wasted effort and provide usability improvements. These changes included updating the types of information that could be recorded about a document, improving the usability of forms provided for editing information, adding a functionality to edit significant numbers of documents in bulk and updating the system.

However, the original interface for the system used out-of-date technology that lacked the robustness desired. After an initial assessment of the TDOC system, BIM Academy proposed the creation of a completely new, bespoke web-based frontend that was tailor made to suit the needs of the Opera House.

For the BIMCD system, the Opera House found that making changes to this was a costly process on top of the perpetual annual support fees.

The core aim was to create a bespoke web-based frontend, deployed locally on the Opera House’s servers. We incorporated the features of BIMCD that the Opera House wanted to keep and vastly expanded its capability to make editing and accessing information significantly easier and quicker.

The Opera House received a completely tailored, modern solution to both systems, which are now iteratively aligned to suit the exact needs for the current and future operation of the Opera House with regards to technical documentation and spatial record management.