For which country is the shortage of BIM experts a problem?

Home / Insights / Project Management / For which country is the …

More than a decade ago, there was a country that showed enthusiasm for adopting BIM and digital technologies. Government agencies were quick to create various guidelines and show how innovative they were. Since then, 15 years have passed. However, the full realisation of the benefits of BIM adoption have yet to be seen. Can you guess which country it is?

“Shortage of skilled workers and insufficient systems sees an industry urging its government to be realistic about BIM adoption”. This was the headline of an article covered by a major press in South Korea only a few short months ago. This is the story that South Korea is facing BIM skills shortages.

The first public BIM project in South Korea started in 2008, and the government published the first national BIM guide in 2009 (in a previous article, BIM in South Korea, I give a brief history of BIM application in the region and covered the government actions in more detail). As a result, almost all universities have created BIM modules in their school of architecture, and government funded training programmes for job seekers have also increased rapidly.

Many large architectural practices have established BIM teams inhouse and invested in resources to train their employees. However, architects and engineering firms are currently pointing out the lack of BIM experts available in South Korea as one of the major barriers to further BIM adoption regionwide.

One of the reasons for this may be that because BIM authoring tools are still not being used in the design stage. Since the early 2010s, the major architectural firms have attempted to shift to a BIM based design process from the traditional way to design. However, they have not earned any benefits and eventually failed; internal BIM teams have been dismantled or reduced. Therefore, new starters could not have an opportunity to take advantage of it at work, even they were educated with BIM modules at the universities. Why did they give up this transformation?

There are two possible answers: the design approval system and fees.

The current national approval platform still works based on DWG files. The approvers often reject the proposals if the files are not fitting into their system. It makes the architects overwork. If they designed it with Revit, for example, they should additionally create separate drawings in DWG format to submit, as well as unnecessary jobs such as matching components in the model with CAD layers, naming it properly and exporting it. It takes much more time and money, so there is nothing better about using BIM for the project leads.

Money is an even bigger issue. Practically every architect and engineer is shouting about this in one voice. The total design fee is typically less than 5% of the total construction cost. Even then, this is distributed to other consultants. The clients do not pay extra even if the design teams keep using BIM. The salary of the architects and engineers is the lowest in the industry, and sadly it appears young professionals do not want to step in here.

Looking at this positively, national research to develop a new BIM based approval system is progressing and will be completed by 2023. This system will support extracting required information directly from the model and checking regulations automatically. This appears on the surface to be a great step in the right direction, but is it enough to encourage architects to convert to using BIM?

No matter how well suited approval systems are developed, those who will use them seem to still be unprepared. Approvers still lack an understanding of BIM and do not know how to handle tools. The client does not have a clear requirement for what information is needed for their facility management and operation, and how it should be created. This will continue to create excessive works, and the burden will be borne by the architects and engineers. 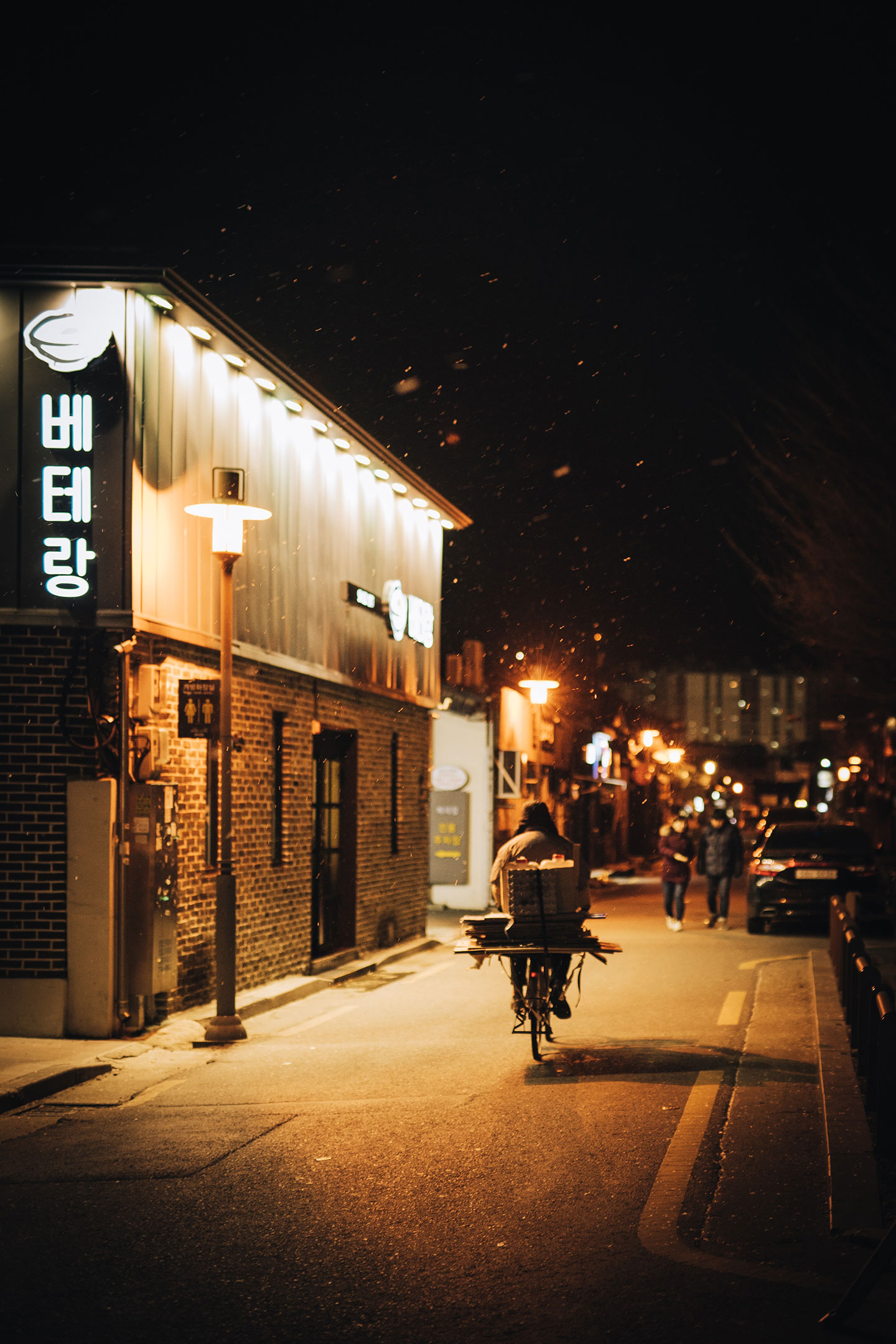 If construction information is more clearly defined and consistently managed with digital technologies, the parties that can benefit the most are clients and facility managers. For this reason, government agencies and owners/managers of large facilities across the world have paid attention to this, and it is now time for South Korea to do the same.

The problem that the South Korean construction industry has to overcome is not the number of BIM experts. No matter how many people are trained, it is pointless if the role they have to play is not clearly formed and the systems are not in place. Also, the role does not just mean someone who can manipulate new BIM tools very well. There is also a need for personnel to have a consistent BIM strategy throughout the project and manage it, and a role to coordinate it within each consultant is also needed.

Above all, a role to clarify the purpose of generating and managing information and to facilitate it must exist within the client side.

South Korea has taken giant steps to bring BIM into the construction process, but like many other regions new to the digital space, further work is needed. I am confident that this will happen soon. There is not just a need for it, there is giant appetite within many construction industry professionals to embrace their digital transformation.