A rewarding career path for all in engineering 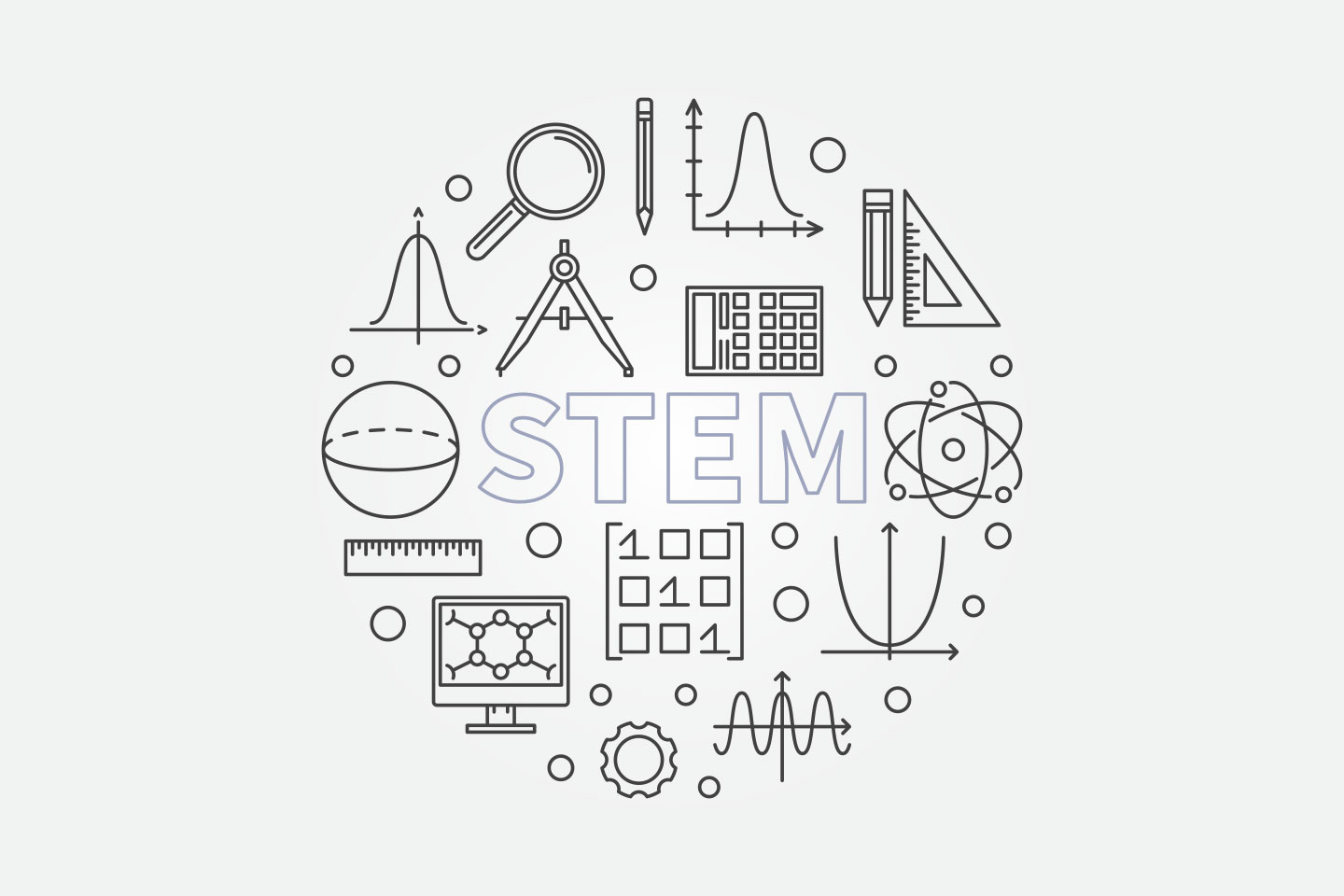 Home / Insights / People / A rewarding career path for all …

It was International Women in Engineering Day (INWED) on Wednesday 23rd June, which is an initiative to celebrate the achievements of women engineers and allied professionals around the world. As a construction professional with qualifications rooted in engineering and the built environment, this is an initiative close to my heart.

I am lucky to be of a generation which is both witnessing and actively partaking in the gradual eradication of gender barriers and glass ceilings to make way for a diverse industry. This renewed industry mindset prioritises talent, capability, and creativity over demographics and background.

Yet, reflecting on my own career journey and how I chose my school subjects and later my university places, I did not explicitly get told I cannot do something because I was a female, but I also did not get actively encouraged to pursue engineering or construction either.

Instead, my penchant for maths and technical drawing in school led to my school careers advisor suggesting architecture, despite my protestations that I am not an imaginative or creative person. It was only when I was studying at university when I realised just how many career opportunities there are in the engineering and built environment sector that were much better suited to my skillsets and interests.

It has now been ten years since I left school and eight since INWED began, and whilst I am finally in a career I love, does this mean that things have changed for those coming out of secondary education now?

Figures from the Office for National Statistics (ONS) demonstrate that the number of females in jobs in architectural and engineering activities have grown by 64% in June 2021 when compared to the same quarter in 2011. However, current data also suggests that just under 13% of the general engineering workforce is female, compared to 9% in 2015 and 49.8% within the total current workforce.

So, yes, things appear to have changed, but it is still vitally important for initiatives such as INWED, and, closer to home, Women in BIM to exist. They encourage future talent to consider engineering as their career path by way of nurturing existing talent and showcasing their fantastic achievements. They show that engineering and its allied professions are completely valid, rewarding career options for anyone, regardless of their background, beliefs, or passions.