How ISO 19650 is influencing the global BIM landscape 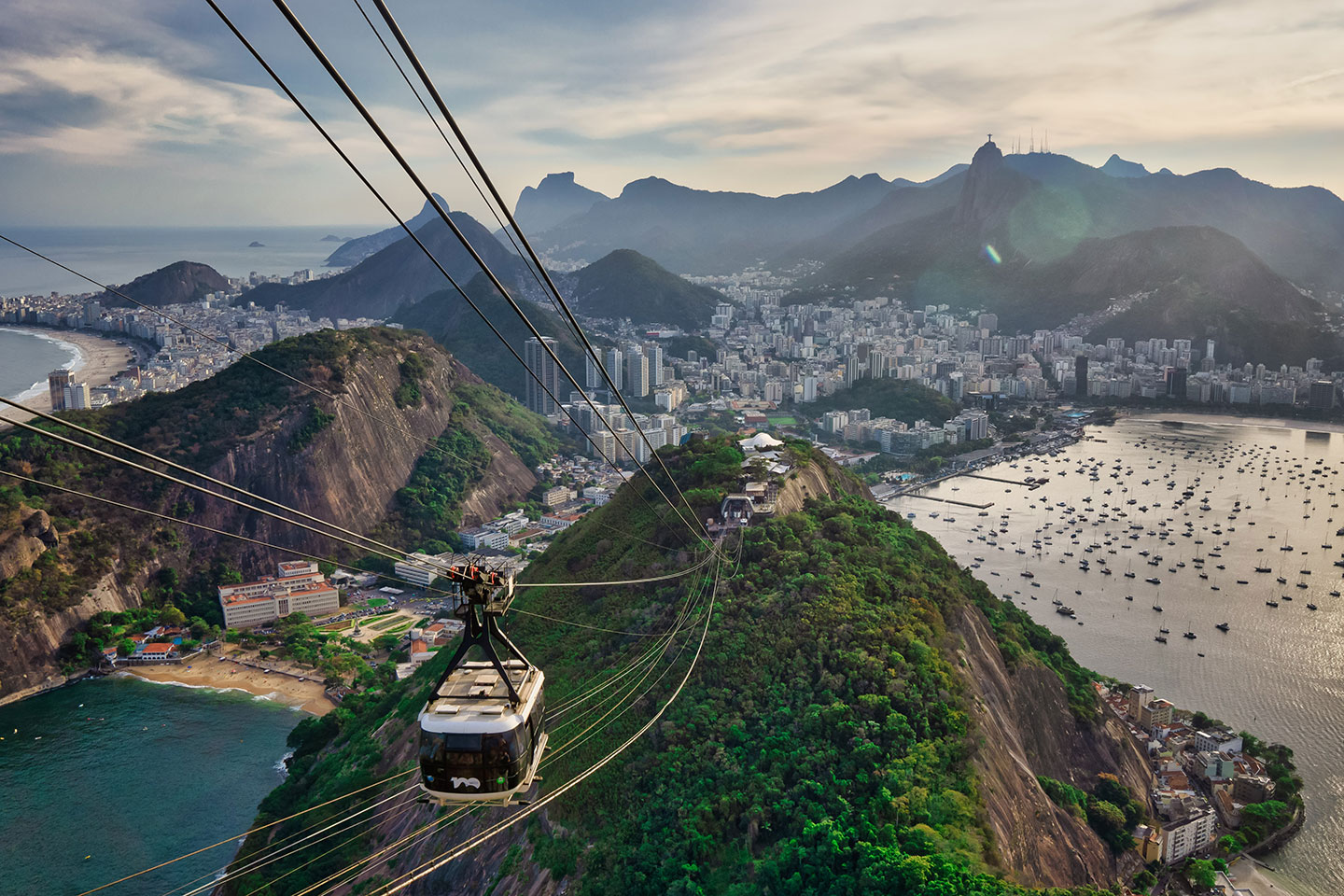 The release of the translated version of parts 1 and 2 of the ISO 19650 standard into multiple languages is on the horizon, and this is an exciting time for countries that are scaling up their BIM adoption. The translation of the standard will assist in putting them in a good position when it comes to BIM implementation.

Now is a good time to look at the benefits ISO 19650 has presented so far for the UK market, and how these can be replicated in other regions.

Learning how to specify: experience in the UK

As we know, the UK was one of the first places to adopt a mandate for BIM. In 2011, the Government Construction Strategy released by the Cabinet Office stated that the “Government will require fully collaborative 3D BIM (with all project and asset information, documentation and data being electronic) as a minimum by 2016.”

We now know that requiring “fully collaborative 3D BIM” can mean a myriad of things. What the 2011 mandate was asking for is much like going to McDonald’s and ordering a burger; the attendant’s obvious response might be, which ‘burger would you like?’

The problem is that without a clear definition of what is needed, it is difficult for organisations – especially those in the public sector – to procure the products they want. This is true for technologies, process and people resources.

On a positive note, the mandate did specify, for example, that BIM should be used to align the information produced throughout design and construction with operation and management. However, it failed to specify how this should be achieved. Which information structure should be used? Who should define it? How was it going to be checked?

These questions were left unanswered. Thankfully, the introduction of ISO 19650 provided a lot of the answers we needed.

How BIM is managed across the world

Looking beyond the UK to the rest of the world, the BIM landscape is very different. If we take Brazil for example, the Decreto nº 10.306, de 2 de abril de 2020 – the Brazilian version of the mandate – specifies where and when BIM should be implemented and lists a few BIM use cases, but does not specify the means to achieve that.

What we have noticed in the UK is that the lack of clear definitions meant that most of the benefits realised by the implementation of BIM became restricted to the design and construction stages and siloed within BIM-enabled organisations. Unstructured processes and information meant that the information produced by an organisation at a given project stage could not be reused by other organisations or across project stages. Little value was delivered to clients and final users.

Development of the ISO 19650 series

Later in the UK, with the release of the PAS 1192 series, the processes for implementing BIM became clearer and more structured. It was the era of the BIM Levels. This meant that, as a consultant, we could now advise clients to specify the implementation of “BIM Level 2, according to PAS 1192”. The impact of this short sentence allowed the supply chain to comply with specific tasks and requirements, such as specifying a naming convention, exchanging files via a Common Data Environment, etc. People could now start to develop a sense of how long these things take and more importantly, give them a price.

However, at this stage the standards were still not perfect or entirely clear. In 2018, after a few years of use and a lot of feedback from the industry, the PAS 1192 series were reviewed and upgraded to the international ISO 19650 series.

Since then, we have been specifying “BIM according with ISO 19650” in our contracts at BIM Academy. It is fair to say that we can already see the benefits of this process. We have seen an increase of design solutions supported by data, greater coordination and collaboration between teams, which is supported by a defined process and, finally, the information being produced throughout design and construction being structured for use in maintenance and operation activities, benefiting end-users and saving tax-payer money.

With the release of the translated versions of ISO 19650 coming just two years after the release of the Brazilian mandate (as opposed to the seven years we have waited in the UK), organisations now have a chance to do the same, and start asking for the implementation of BIM according to the international and tested ISO 19650 series.

As we have seen happening in our own projects, the development of BIM documentation according to the ISO 19650 standard increases a client’s power to specify the deliverables they want and to audit the process throughout, making sure that contracted organisations are delivering what has been ordered.

ISO 19650: another step towards digital construction

Not too long ago, the implementation of BIM was a distant reality for many organisations, including organisations in the UK. There was much doubt about the benefits that the new digital tools and processes could bring. Slowly and steadily, people realised that their digital construction journey could start with small steps: Integration between 2D and 3D products, improved visualisation, coordination of disciplines, among others. More recently, few would argue against the value that BIM can add to their projects. Organisations are starting to implement more advanced BIM uses.

Similarly, the adoption of ISO 19650 for management of information with BIM might seem a huge leap for many. However, it is not!

Although the standard lists hundreds of potential actions, acronyms and specialist terms, it also gives a clear path about what is needed, when it is needed and who needs to deliver it. Moreover, there is an increasing number of professionals and consultancies who can give support with the implementation of ISO 19650.

As we can see, Brazil is now a good position – more so than the UK was at the same early stage of BIM implementation. Organisations in the UK have taken almost ten years to develop and start requiring the adoption of a standardised process for BIM. As a result, many organisations established their own BIM processes and had to realign them with the new ISO 19560 process once released.

Things can be different for organisations in Brazil. For example, special organisations in the public sector now have the opportunity to dramatically shorten their learning curve. They could look at these experiences of the UK and start requiring the adoption of the translated version of ISO 19650 now, in line with the Brazilian established mandate.