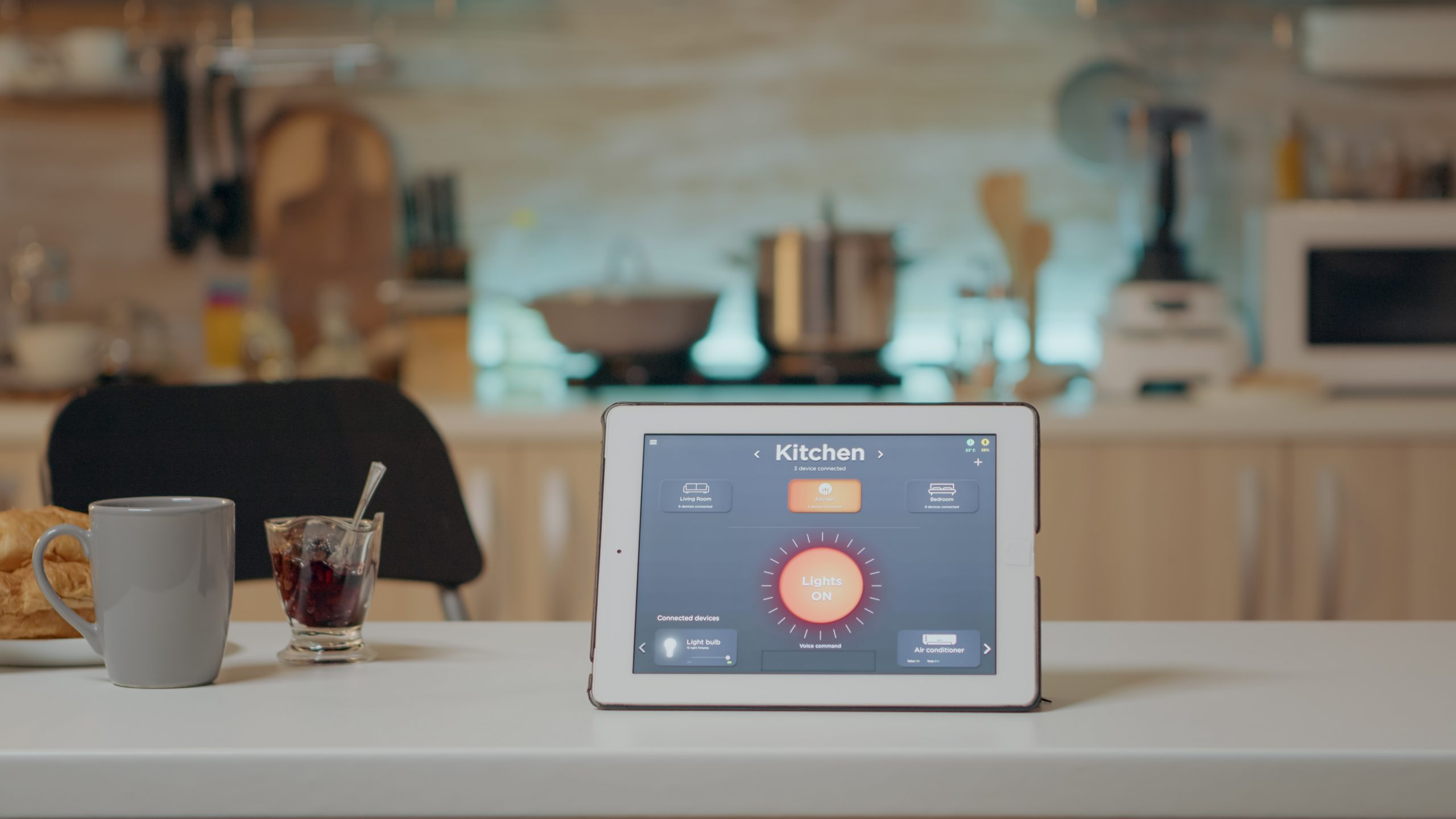 Home / Insights / Digital Technologies / The benefits of learning how …

Automation is incredible and a significant development for users across the AEC industry.

However, all automation is not ‘good automation’, it is incredibly easy to implement automation that takes more time to create than it saves. Or perhaps does not account for how users would interact with it –  both of which can result in reversion back to manual methods of working.

When we look at home automation for example, it is increasing in popularity with a collective of technically savvy people. As a result we are witnessing a large pool of people experimenting with how automation can support their lives and the lives of those around them. But is this technology succeeding or failing us?

One of the first things new users of home automation do is focus on automation of lights. There are a range of options but outside of requiring an electrician’s skillset, one of the easiest and commonly advertised is switching existing light bulbs to smart bulbs. This often comes with the added benefits of migrating from traditional and expensive halogens to far more efficient LED varieties, as well as with some products offering RGB control – so that you can change the colour.

Smart bulbs can have a drawback however – if you turn them off at the switch, they stop working! This means they are no longer automated.

As a society, from a young age, we have invariably been taught that in order to gain light, we simply hit the switch by the door – try moving the switch away from the door and you will immediately notice the inconvenience. So naturally at some point, a family member or guest uses the switch and the automation breaks.

People have created solutions such as switch blanks to prevent people using switches and therefore turning off the smart bulb – but then you have to ask yourself, what’s easier? Clapping twice to turn off the light by flicking the switch.

In most cases you are likely to find the switch is the preferable option, it is entirely natural that people are going to want a switch.  The amount of effort / time being saved in light automation is already extremely low, because it is easy to flick a switch, therefore the actual automation must consistently result in less effort at a minimum, and that likely requires no intervention at all for success.

Are we ready to leave the switch behind?

You could say that voice control is easy, and that you can do it from further away, perhaps sitting on the sofa. Certainly, voice control options from the big brands have been exceptionally popular with the ability to control, music, volume and many more well established. You can control almost any device that can be made smart with a simple string of commands and most people seem to already own one of the popular brands of voice control devices.

Yet getting family members and guests to rely on voice activation is commonly reported as difficult or impossible. As much as these devices can generally understand our voices, and listen for a string of ordered commands, they are not yet at a point where we can interact with conversational dialogue.

That means instead we must memorise a library of commands in the correct order. You hear examples of users developing guidebooks for guests to allow them to use in the house…but who wants to have a guide book to simply turn on the light?

Change management is most effective when adding functionality and demonstrating through use why it is more effective, allowing people to come to their own conclusions, rather than forcing compliance.

There are countless new smart services being set up, certainly all the major players realised the value this offers them from a platform tie in perspective, as well as a data harvesting perspective.

Smart locks are one of the first smart household devices I ever came across, from a holiday rental idea they are amazing, the owner gets a live video feed when you arrive and can let you in; you can have the door automatically lock when you leave the house for more than five minutes, long enough to be back from sorting out the rubbish, but short enough that if you’ve forgotten to lock up hopefully no one has realised yet.

You can even configure some for biometrics so when you head out to go for a run for example, you do not have the inconvenience of having to take your bulky key ring. But what happens if the battery dies (most are not mains powered) – you now have a very effective non-smart lock, with no key, no remote control and a more expensive than usual locksmith fee.

As we can see, smart home automation is readily available, but are we ready to embrace it fully? We are fortunate to have the option to choose whether we wish to automate the basics in our homes with wireless controls and voice recognition features.  Perhaps as more homes are built with these features incorporated the transition for flicking switches to voice commands will become a common everyday action and these current teething problems will be a thing of the past!