Defining the Golden Thread isn’t important: understanding its role in the wider context is 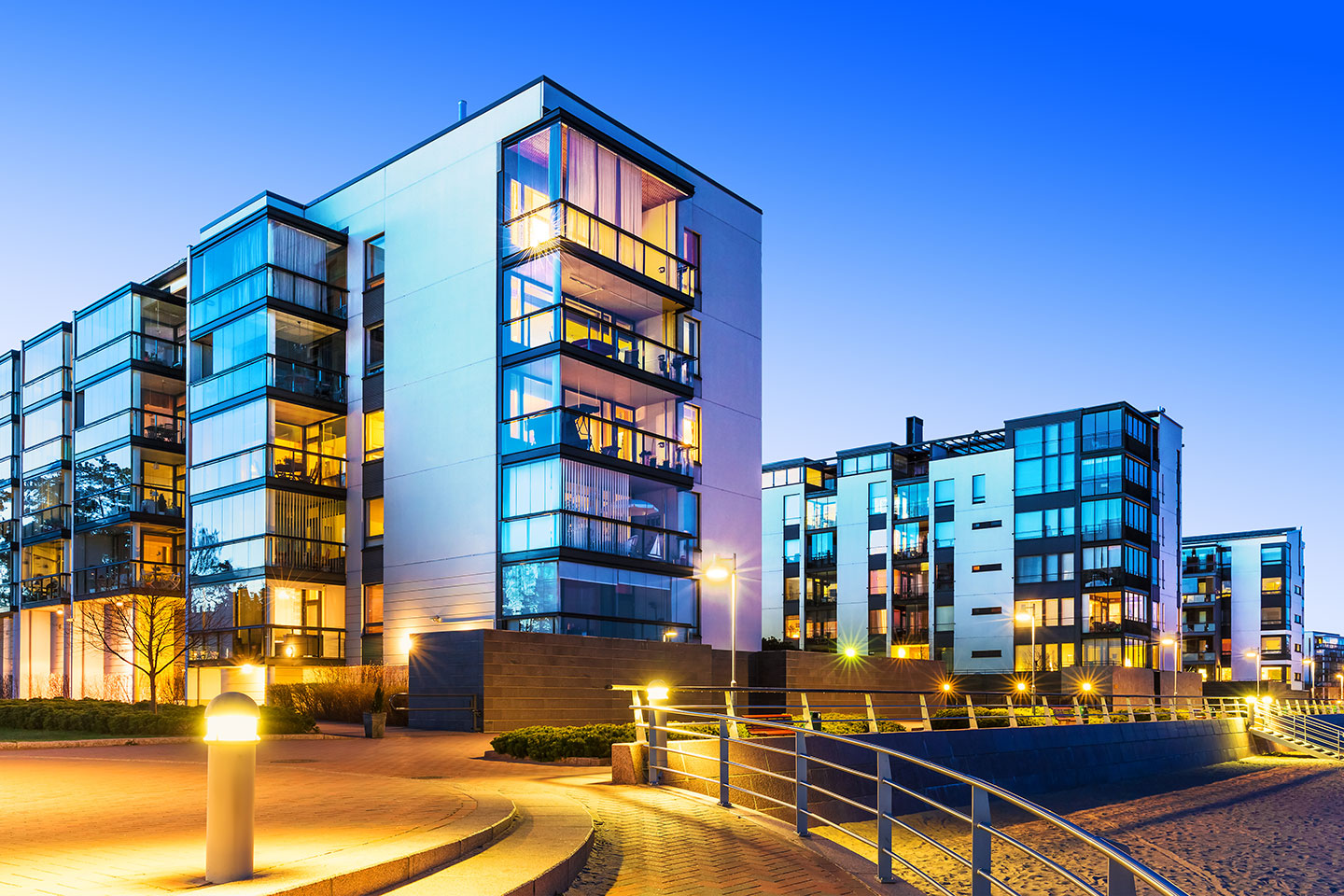 We’ve seen several definitions of “the golden thread” to date. Dame Judith Hackitt’s interim report called for “a golden thread for all complex and high-risk building projects so that the original design intent is preserved and recorded”. This sentiment was largely preserved in the final report that also emphasised that “access to up-to-date information is crucial when effectively carrying out a fire risk assessment of a building and determining whether any action is required”.

The UK’s Ministry of Housing, Communities & Local Government recently published Explanatory Notes to the Draft Building Safety Bill defining the thread as a “fire and structural safety information held digitally to specific standards” including “requirements around robust information management and keeping information up to date”. Also stating “The golden thread will ensure that those responsible for the building have the required information to manage building safety throughout the lifecycle of the building”.

The term is also used in the UK Government’s soft landings framework as a reference to “the reason for the creation of an asset and its intended purpose” noting that this “golden thread can often be lost in the construction process” and recognising that the golden thread must be carried through into the buildings operative stage. Finally, it also makes a brief appearance in the UK’s National Planning Policy Framework relating to sustainable development “a golden thread running through both plan-making and decision-taking”.

Despite multiple interpretations the definition of the golden thread is beginning to crystallise, at its heart it is about transparency, accountability, and an ethical approach to construction that encompasses the whole building life cycle. If we draw on the definitions to date, in the early stages it is about engagement. Engaging stakeholders to develop a strong brief that foregrounds key objectives for the project. In light of other standards currently under development these objectives will likely focus on building performance, ensuring public safety as well as enabling societal and environmental transformation. Importantly it is a commitment to the whole building life cycle, as these objectives must continue to be realised well into the buildings operational phase.

The recent introduction of the Value Toolkit by the Construction Innovation Hub offers exciting prospects for the future of the golden thread. The intention of the value toolkit is to track key value indicators that enable environmental and societal transformation throughout the life cycle of a project. Sound familiar? An underpinning notion of the value toolkit is that we must be able to track, monitor and verify these objectives over time this is where the golden thread of information comes in.

Instead of a single static definition of the golden thread, one that is purely about fire safety or net zero carbon, it is far more likely that we will see a more flexible definition emerge. Just as we will see projects compile individual sets of value indicators and objectives from a common taxonomy; for instance those of a hospital may be distinctly different from a school. We will see golden threads of information on projects tailored to accommodate the tracking and verification of objectives across a variety of indicators, albeit again from a single common taxonomy to enable greater transparency and comparison. A project’s golden thread will be the method by which it evidences its commitment to its value-based objectives over the building’s life cycle.

As we move forward it will become increasingly important to not discuss the golden thread in isolation, it is a process that needs to be understood in the wider, increasingly complex context of building performance.

I will be discussing this in more detail in the BIM Academy webinar, “How is the golden thread of information created?” on Tuesday 1 September at 12noon. Together with Peter Barker and Dr Graham Kelly, we will explore the process of introducing the golden thread and its inherent benefits.

Dr Oliver Jones is Director of Research at Ryder Architecture.